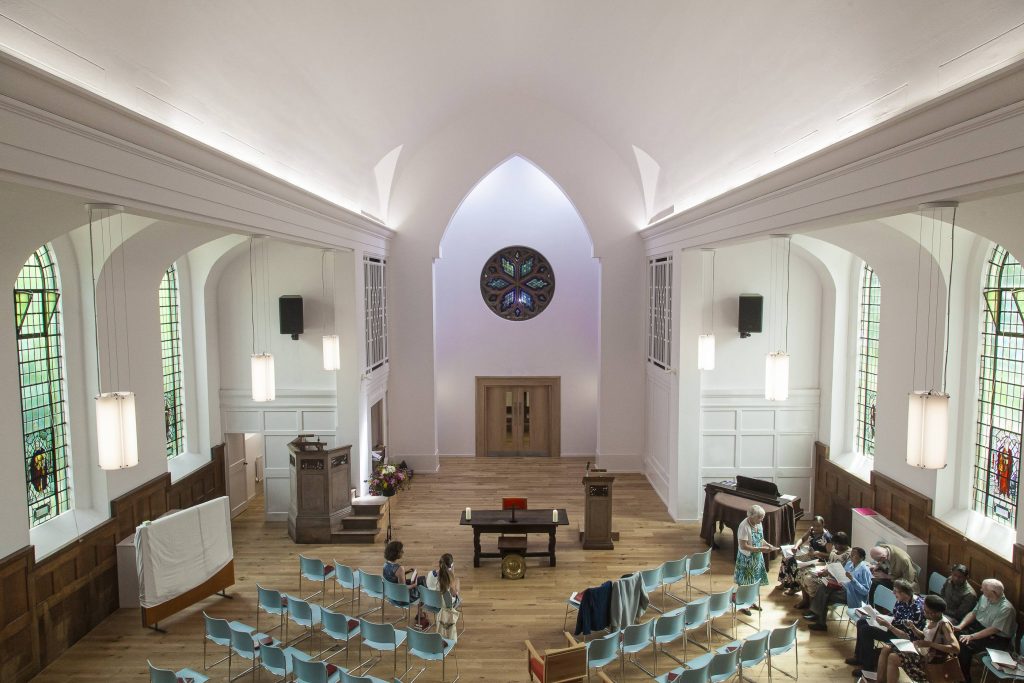 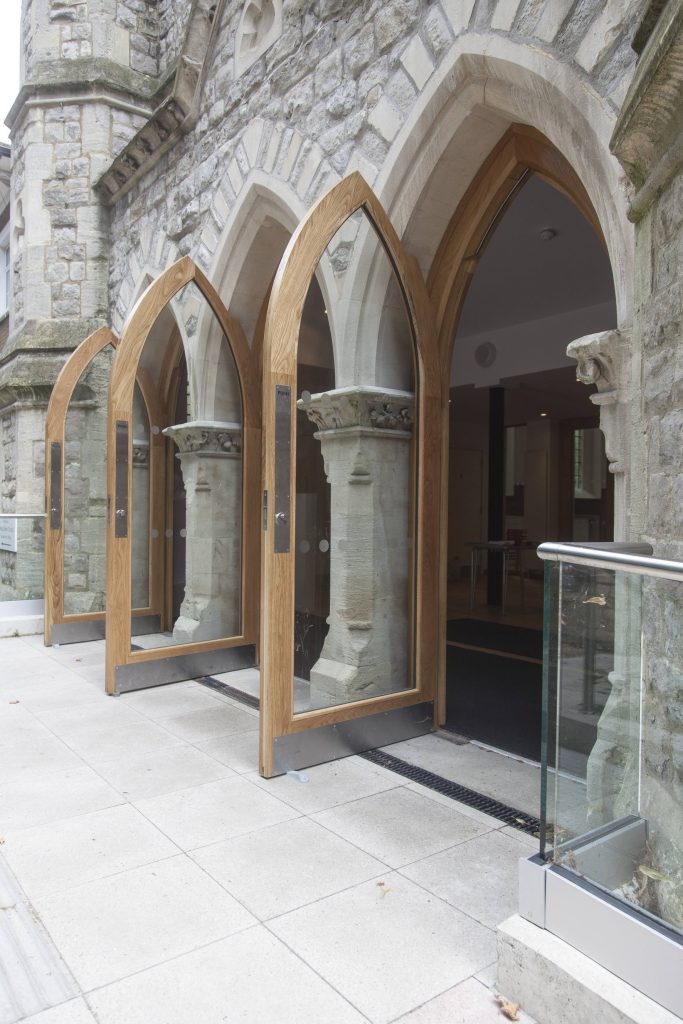 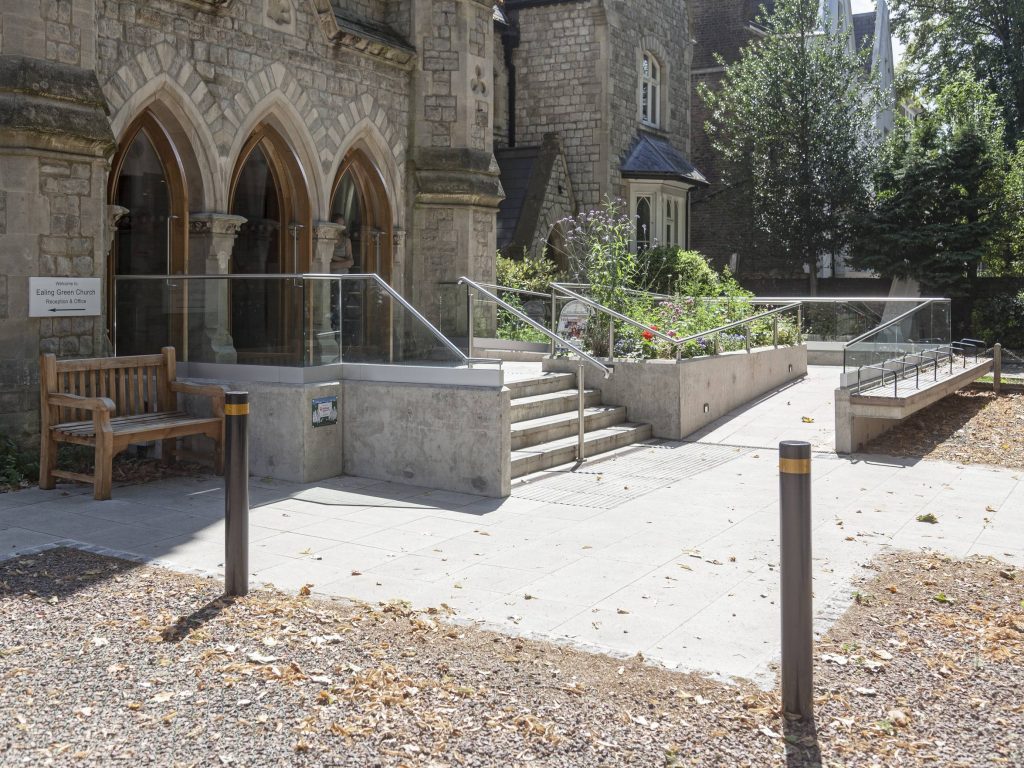 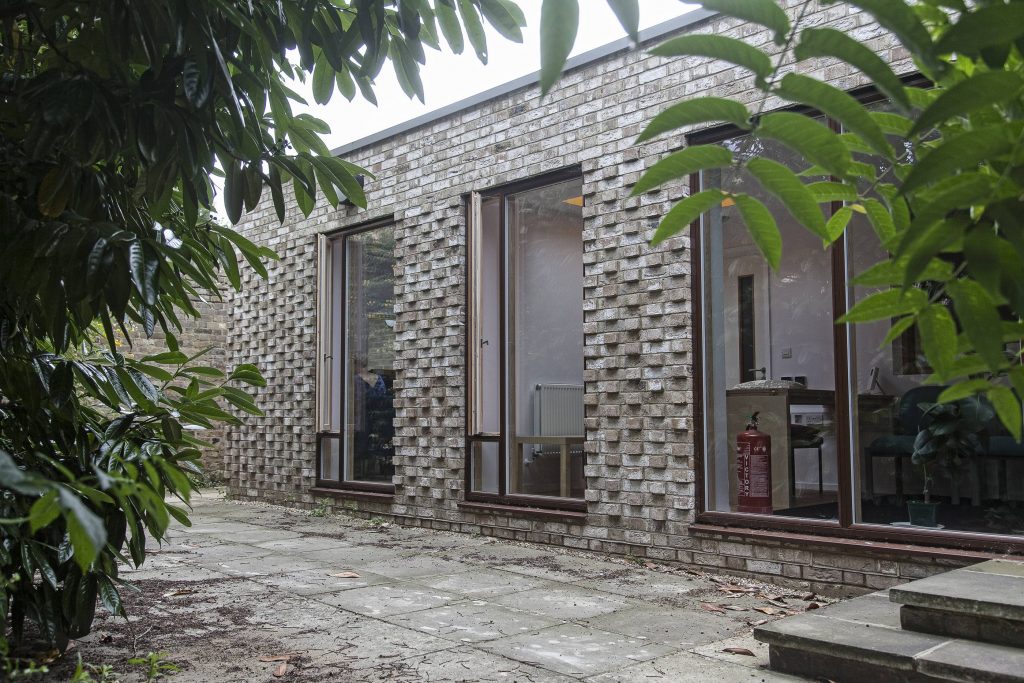 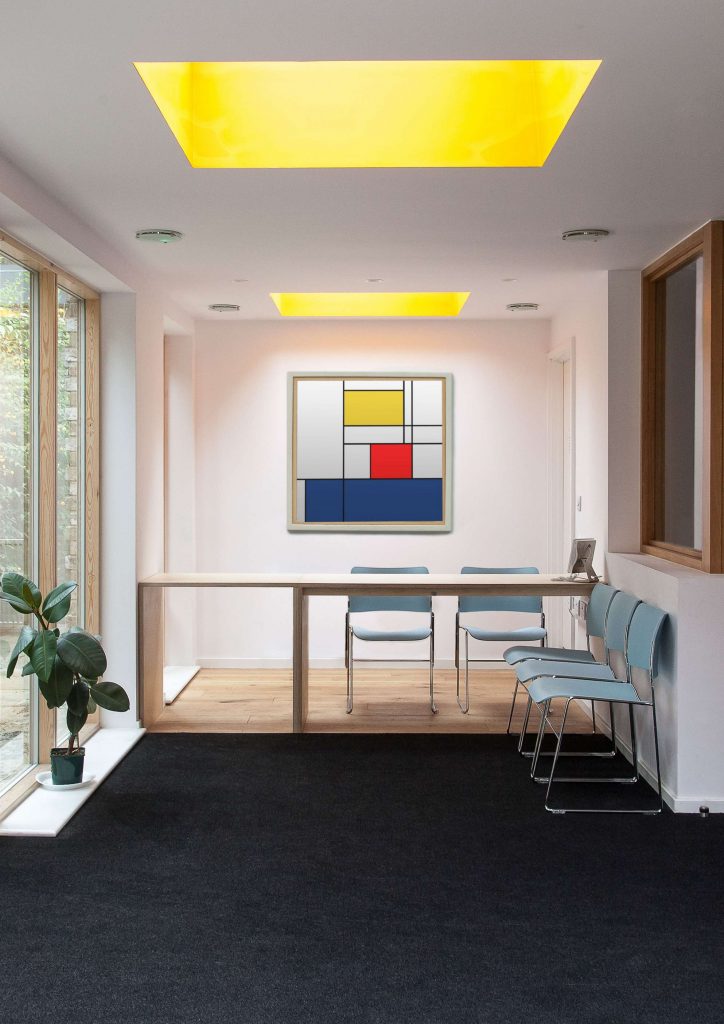 This project was a refurbishment of a Grade II listed church, which included a new floor construction, revisions to existing openings with new structural steel framing internally supporting balconies, and new-build extensions at ground floor level.

In 2017, this project won the RICS 2017 award in the ‘Community Benefit’ category.  This award recognises outstanding achievement in providing a facility which directly benefits the local community.  The judges wrote: “This renovation and landscaping project at Ealing Green Church has succeeded in creating an uplifting place of worship and opening up the building to the wider community.  It is used by over 400 members of the public per week, with its step free access, ranging from rehearsal space for The Ealing Symphony to an overnight shelter for up to 20 homeless people.  It has acted as a catalyst for other Methodist Church projects.  This also follows a commendation by the Ealing Civic Society in 2016.